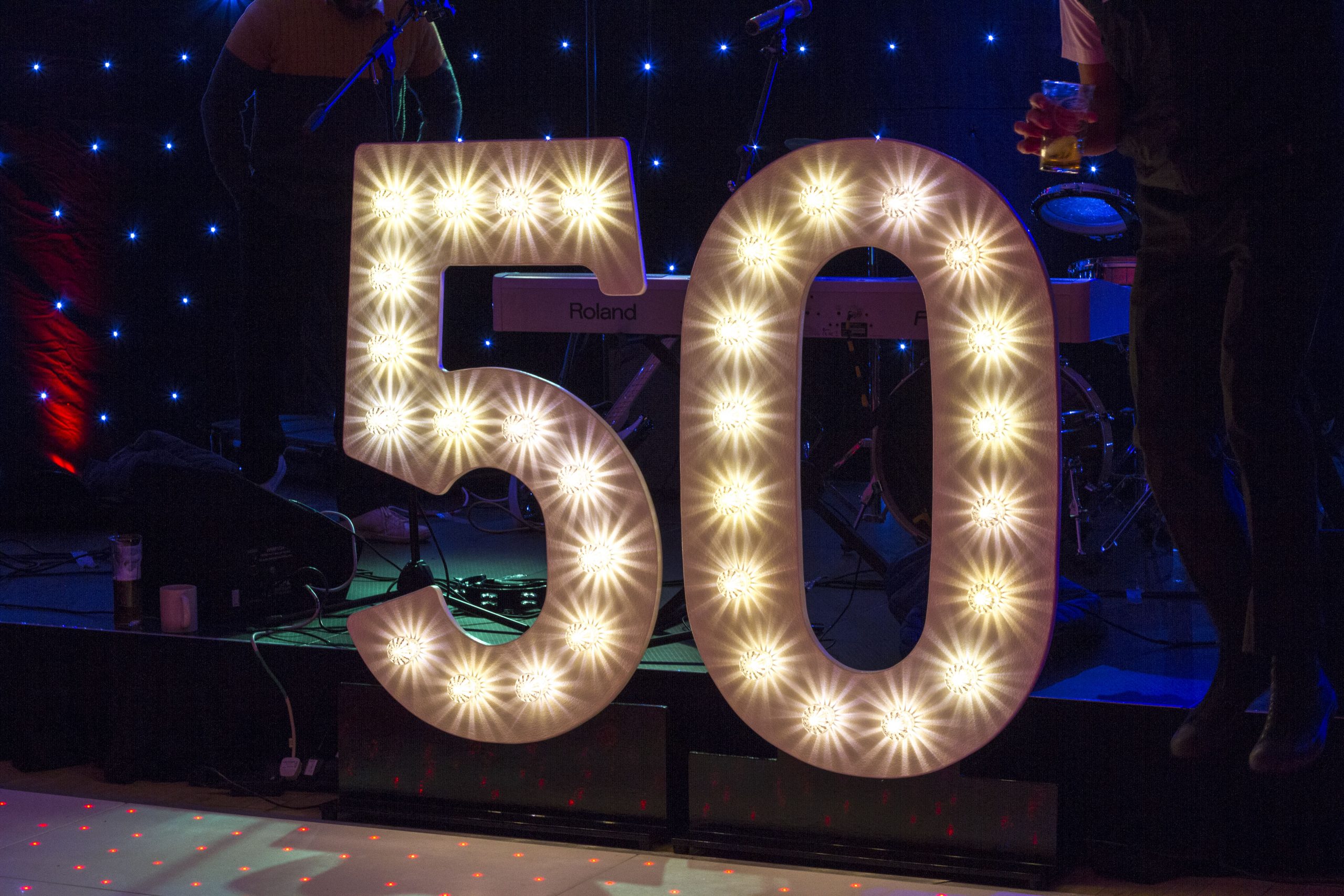 There was something a little bit extra special about the end of year Christmas party that KW Bell Group hosted for its employees at the end of 2017. As well as toasting another year of hard work and well-earned success, the party was also a celebration of the 50th anniversary of a business that began life through the work of a solo bricklayer and is today an organisation turning over some £65 million annually, with a workforce totaling some 500 men and women across its four divisions, Bell Plant, Bell Contracting, Bell Homes and Bell Partnerships.

“The 50th anniversary celebrations were the culmination of what was a very strong year for the business as a whole,” begins Nicola Bird, KW Bell Group’s Safety & Business Development Director. “As a part of the festivities we invited lots of past and present employees to celebrate their achievements, as well as presented our long-standing employees of 20 years or more, of which there were 76 in total, with gifts honouring their service.”

For Nicola, a member of the Bell family herself and daughter of current Managing Director Peter Bell, the anniversary brought with it a great deal of nostalgia and pride. “It is amazing to think of how far the business has come since my grandfather started out as a bricklayer, and it is great that he remains involved in the business to this day,” she states. “As we take the business forward I believe it is important that we do not lose sight of the values and ethics that we have built up over the years, as I see them as being a key factor in what makes KW Bell Group an individual business and I want them to remain at the heart of our activities during the next 50 years.” 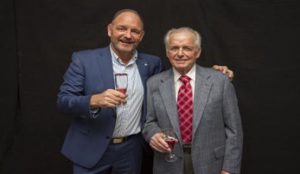 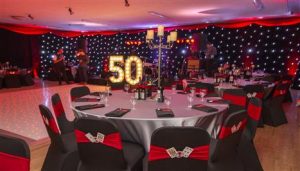 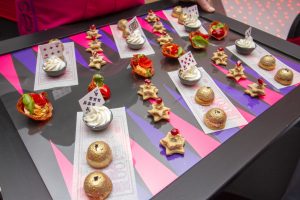 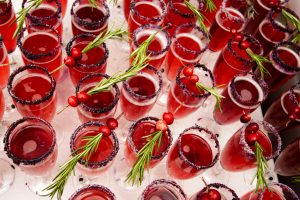 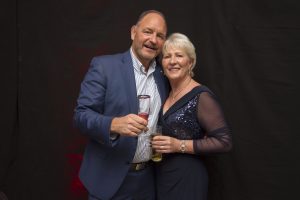 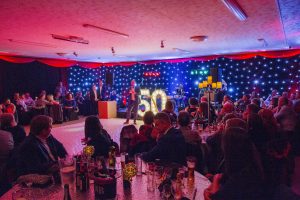